It is not easy to define standard powers in LED street lighting. Especially when street lighting is mentioned, road lighting comes into play at the same time, where there are different standards according to the road type and it is possible to talk about different powers that can provide these standards. In Europe, there are different types of roads defined according to the EN13201:2016 standard, such as P1-P6, M1-M6, and C0-C5, and each road type has different requirements, however, there are also special requirements that have been defined for wet roads, especially in Northern Europe.

Another issue that needs to be considered is that the efficiency of LEDs is constantly increasing day by day. The ever-increasing competition between different chip manufacturers causes each company to frequently release new models or update their existed models. The marketing of LEDs with the slogan of energy efficiency from the first day inevitably squeezed this technology into a narrow space. Since the concept of “lumen per power”, which the end-user is not very familiar with, is included in all marketing documents, everyone has been searching for products with this concept.This trend increases the pressure on chip manufacturers on the one hand and makes the life of street lighting manufacturers more difficulty day by day on the other. Manufacturers are constantly updating their products in order not to fall behind in this race.

Despite all this said, if a power range is to be given, a range of 30W to 150W will provide us with a solution for most road types. 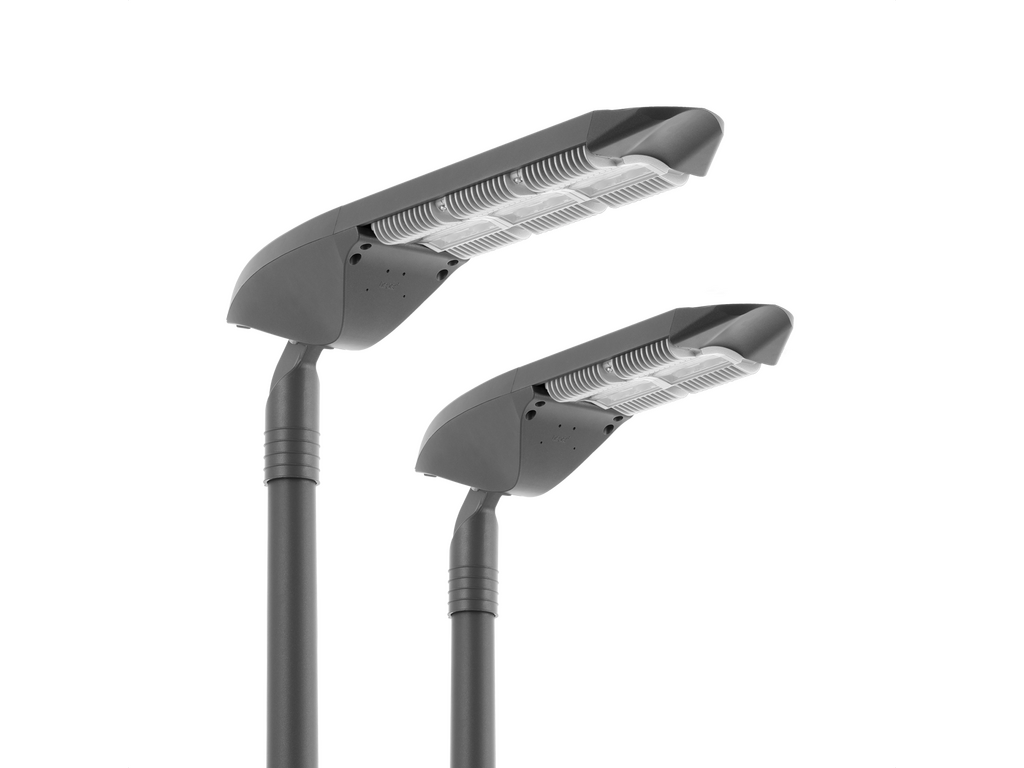 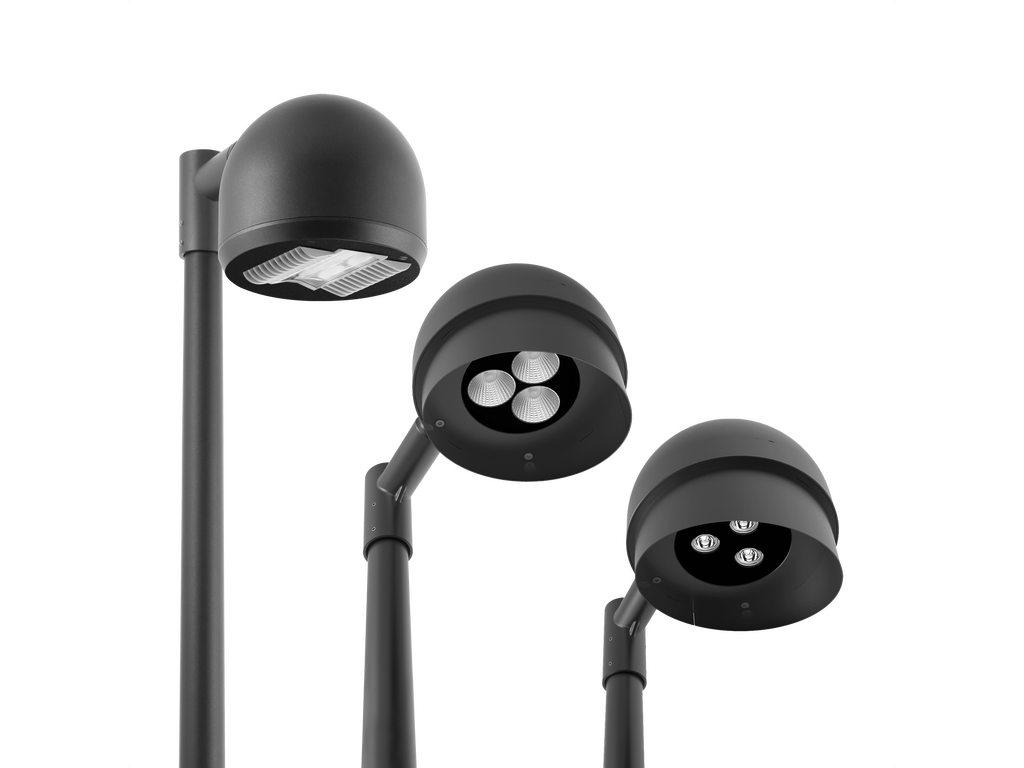 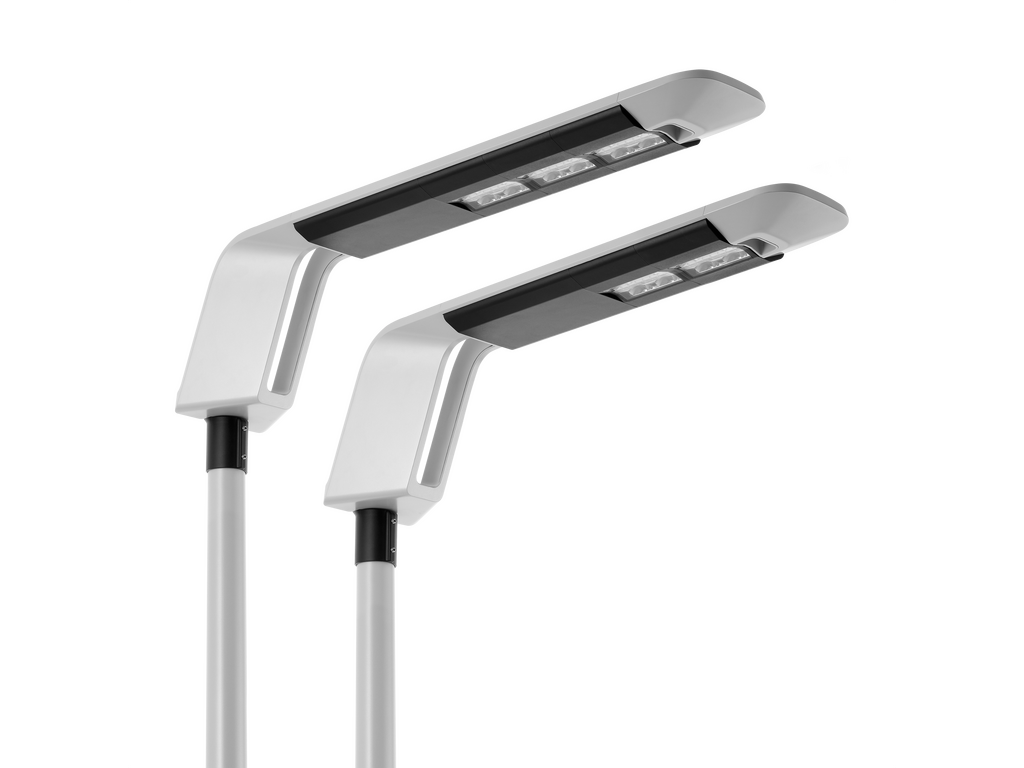 The transition to LED usage, especially in residential areas, is increasing day by day, as in every other area. While the general advantages of LED street lighting are still valid, its compatibility with control systems and its dimmability offer a greater potential in residential areas. It is an advantage for LEDs that the light levels can be determined depending on the use of the illuminated area with the help of integrated sensors or that the light level can immediately increase when a person passes by. This type of control system also plays an important role in the fight against light pollution.

In general, this journey towards a warm white is accompanied by the works carried out by keeping the shorter pole lengths in the residential areas and more human-oriented planning in the foreground. Local approaches come to the fore by offering shorter lighting solutions, rather than illuminating larger areas with single lighting fixtures mounted on high poles. It is pleasing to see that the poles, which used to be taller for fear of Vandalism, are shortened by more important priorities such as the environment, health and quality of life. 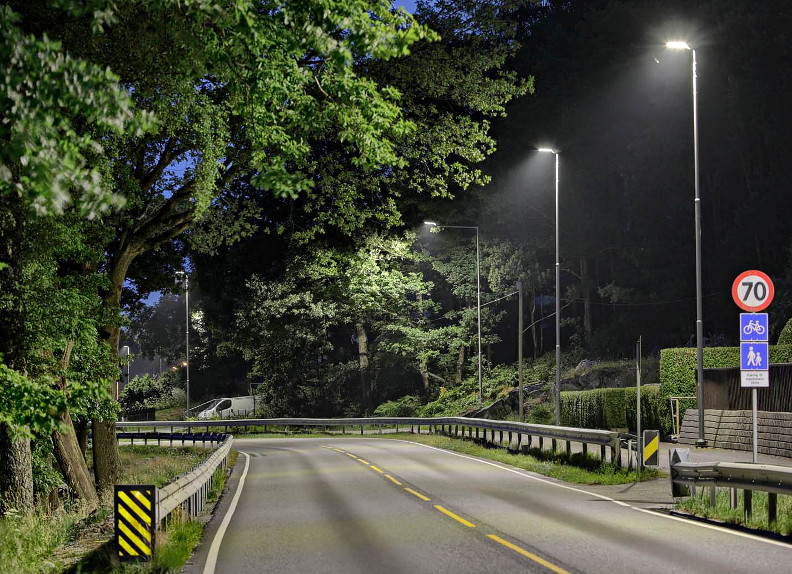 We use cookies for you to benefit from our website in the most efficient way and for improving your experience on our website. You may see the principles concerning the collection of user data in our Privacy Statement. If you prefer to disable the cookies, you may delete or block the cookies from your browser’s settings.

This website uses cookies to improve your experience while you navigate through the website. Out of these, the cookies that are categorized as necessary are stored on your browser as they are essential for the working of basic functionalities of the website. We also use third-party cookies that help us analyze and understand how you use this website. These cookies will be stored in your browser only with your consent. You also have the option to opt-out of these cookies. But opting out of some of these cookies may affect your browsing experience.
Necessary Always Enabled
Necessary cookies are absolutely essential for the website to function properly. These cookies ensure basic functionalities and security features of the website, anonymously.
Functional
Functional cookies help to perform certain functionalities like sharing the content of the website on social media platforms, collect feedbacks, and other third-party features.
Performance
Performance cookies are used to understand and analyze the key performance indexes of the website which helps in delivering a better user experience for the visitors.
Analytics
Analytical cookies are used to understand how visitors interact with the website. These cookies help provide information on metrics the number of visitors, bounce rate, traffic source, etc.
Advertisement
Advertisement cookies are used to provide visitors with relevant ads and marketing campaigns. These cookies track visitors across websites and collect information to provide customized ads.
Others
Other uncategorized cookies are those that are being analyzed and have not been classified into a category as yet.
SAVE & ACCEPT
Powered by